Peter Jamieson was born in england in march 1969 and studied at brighton school of architecture and design, graduating in 1991 with a Bachelor of Arts Honors Degree. He completed his first built solo project, ‘hucclecote house’ at the age of 25. Upon completion, he moved to Milan and worked in the studio of Antonio Citterio for 3 years.

Amongst other projects, he worked on the showroom towers for ‘Smart’ cars. then, returning to private practice, he moved to Saint Tropez after Milan and designed a number of villas and apartments along the French Riviera. He moved to Monte Carlo in 2000 and opened his own studio here in 2002 to focus on industrial design, furniture projects and creative direction. He lives and works from Monco. a growing client list, includes Boffi. Ideal Standard, Tubes Radiatori, Deltacalor, Ritmonio, Kundalini and Knief & Co.

His work has been selected for ‘Young and Design’. The Montecarlo radiators for Tubes Radiatori have been selected to represent the 100 best pieces of Italian design for i-dot. and the ‘Waterblade‘ taps for Ritmonio were chosen for the 2005 ‘Good Design’ award from the Chicago Athenaeum Museum of Architecture & Design. 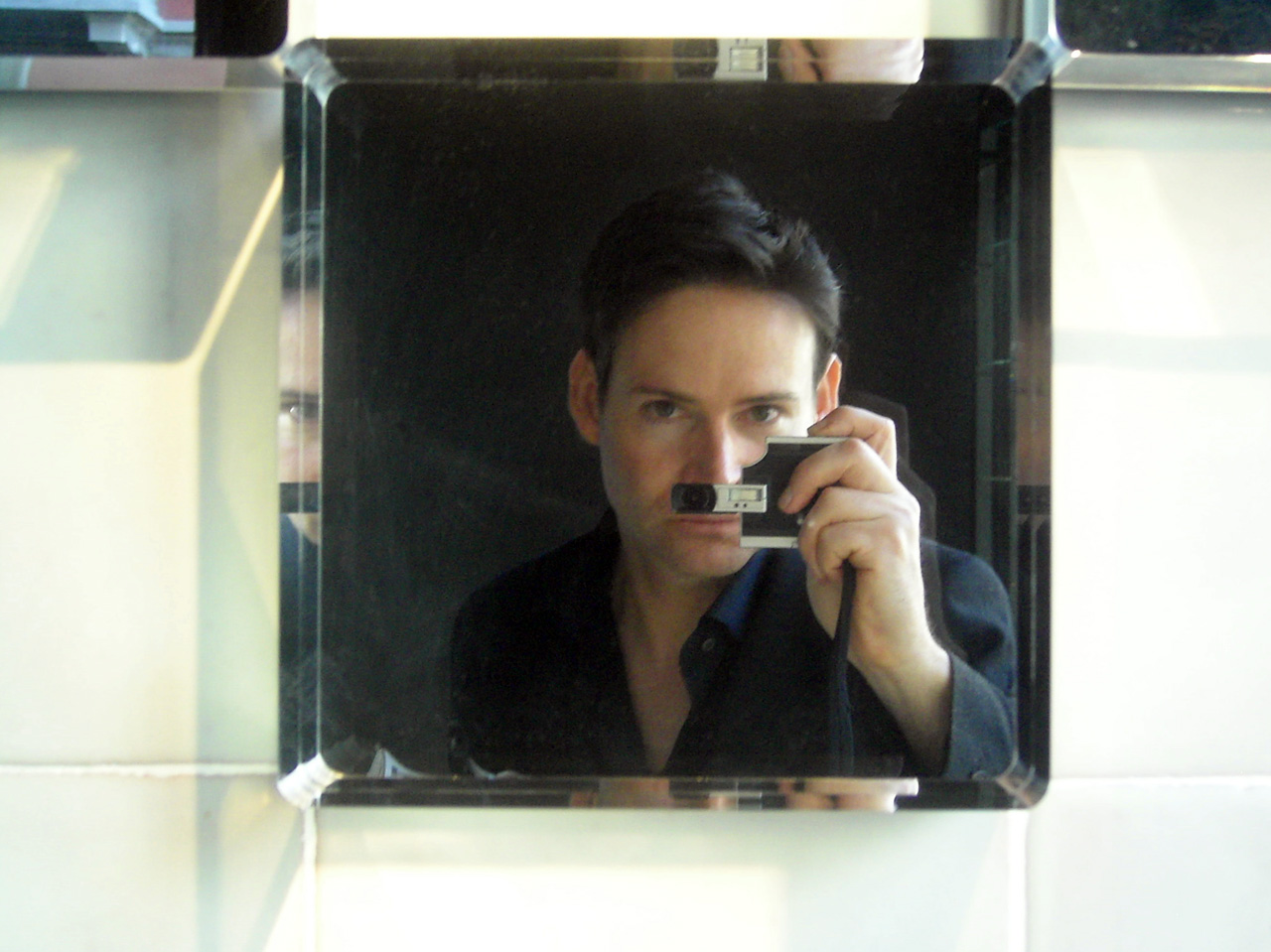 We use cookies on our website to give you the most relevant experience by remembering your preferences and repeat visits. By clicking “Accept”, you consent to the use of ALL the cookies. However you may visit Cookie Settings to provide a controlled consent.
Read More

This website uses cookies to improve your experience while you navigate through the website. Out of these, the cookies that are categorized as necessary are stored on your browser as they are essential for the working of basic functionalities of the website. We also use third-party cookies that help us analyze and understand how you use this website. These cookies will be stored in your browser only with your consent. You also have the option to opt-out of these cookies. But opting out of some of these cookies may affect your browsing experience.
Necessary Always Enabled
Necessary cookies are absolutely essential for the website to function properly. These cookies ensure basic functionalities and security features of the website, anonymously.
Functional
Functional cookies help to perform certain functionalities like sharing the content of the website on social media platforms, collect feedbacks, and other third-party features.
Performance
Performance cookies are used to understand and analyze the key performance indexes of the website which helps in delivering a better user experience for the visitors.
Youtube
Youtube cookies are used to provide visitors with relevant ads and marketing campaigns. By accepting, you will be accessing content from Youtube, a service provided by an external third party.
Others
Other uncategorized cookies are those that are being analyzed and have not been classified into a category as yet.
Analytics
Analytical cookies are used to understand how visitors interact with the website. These cookies help provide information on metrics the number of visitors, bounce rate, traffic source, etc.
Advertisement
Advertisement cookies are used to provide visitors with relevant ads and marketing campaigns. These cookies track visitors across websites and collect information to provide customized ads.